Warning: count(): Parameter must be an array or an object that implements Countable in /home/steelero/public_html/wp-content/plugins/woocommerce-table-rate-shipping/deprecated/inc/woocommerce-shipping-zones.php on line 203
 Iceland (paperback) – Steele Roberts Aotearoa
View basket “Mulgan” has been added to your basket.

Also available as an eBook (ePub and Kindle formats). 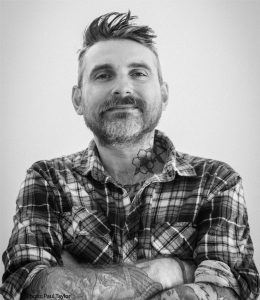